As we descend further into the era of tablet computing and super bright, highly pixelated laptops, our sleep is being increasingly affected by an unregulated biological clock.

More and more people are staying up late into the night on Facebook, playing games or answering emails. And, although we may feel tired when we shut the computer down, many of us are taking longer than usual to drop off, and a large proportion of people are experiencing nights of hardly any sleep at all.

In addition to this, many of us are even taking our smart-phone to bed as a replacement for the traditional book!

This is because a bright display affects the normal nocturnal changes in melatonin and body temperature associated with a person's biological clock. For those with existing insomnia, or a history of bad sleep, using a bright monitor before bed is a very bad idea. 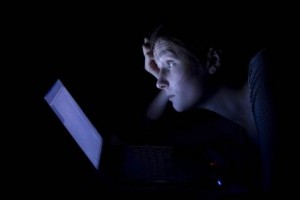 A study back in 2003, a study published in the May issue of the Journal of Applied Physiology, researched the effects of computer use at night on melatonin production, and on  body temperature and heart rate which are known to drop during sleep.

Seven healthy males with an average age of 25 were told to wake up between 8 and 9 a.m. and go to bed between midnight and 1 a.m. for one week before the start of the experiment.

Then, during the experiment users were asked to perform either an exciting task (a video shooting game) or a boring task (simple math) using a computer with either a bright or dark display monitor on alternating nights between 11:30 p.m. and 2 a.m. before going to bed.

Study leader Shigekazu Higuchi and colleagues at the Akita University School of Medicine in Akita, Japan, found that melatonin production was significantly affected by the brightness of the computer screen as well as the type of task performed.

Although the body temperature of each person dropped at night under all conditions, working in front of a bright computer screen caused the computer user's body temperature to be significantly higher than when it was performed using a dimmer screen.

Since this study took place computer screens have become brighter, as manufacturers compete on the key element of brightness and pixel depth.

The problem is that we have better computers but poorer sleep. Exposure to light reduces melatonin levels, a hormone in the body that helps regulate a person's sleeping and waking hours.

The worst thing for sleep is light, because this naturally wakes the body up. Light is the very thing that stimulates the brain to keep the body awake during the day. As melatonin levels rise in the evening, we are suppressing the hormone by starring at a computer screen. Moreover, partaking in complicated tasks that require the brain to be on full alert will signal to the body that it is time to be awake, not time to sleep.

And so it is no wonder that we can't sleep when we try to jump into bed immediately after using the computer. It is necessary to  allow a good 2-3 hours away from the computer before bed so that the body can release melatonin unhindered by the bright light of a computer screen.

Our lives are ruled by digital products with bright screens; from iPods to smart-phones to tablets and laptops, we are plagued with LCD screens hypnotizing the brain.

But we mustn't allow this digital era to become of detriment to our sleep. Admittedly it's very tempting to use those quiet hours when everyone else is watching television or already in bed to send emails and catch up on some work.

But if this makes you lose sleep then it's counterproductive to your day because you'll feel lethargic  shaky and unable to concentrate. Better to go to bed two hours earlier and wake up two hours earlier than to stay up until 2am and then have a disturbed sleep.

Turn off the computer by 10pm, latest. Don't take your smartphone to bed. Instead, read a book to help you nod off. Books don't have bright screens or WIFI waves that stimulate the brain into wakefulness. 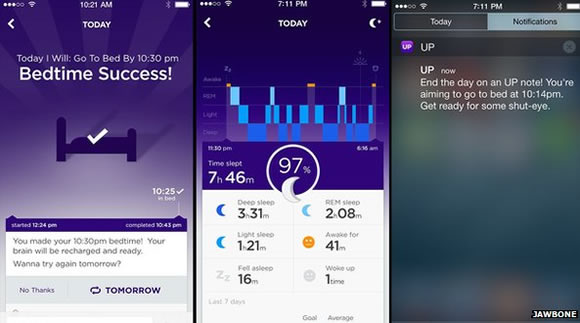 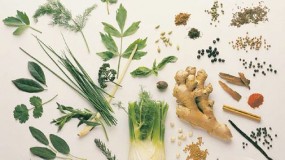 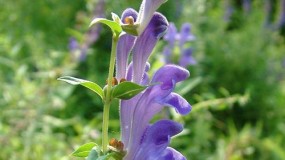 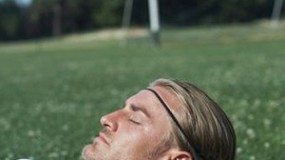 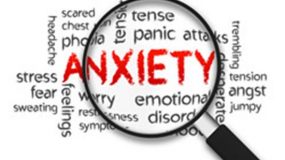